Those were the beverage choices at the LaGrange Biennial. And red wine. That was my choice. (I admit that I did try the punch too.) 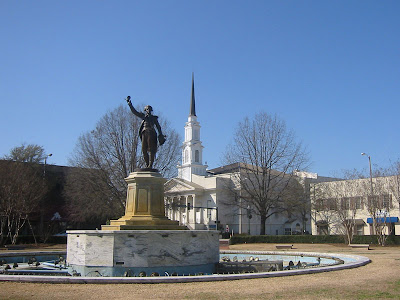 Here are some impressions from my trip to Georgia, in no particular order:

Posted by countrymouse at 4:45 PM