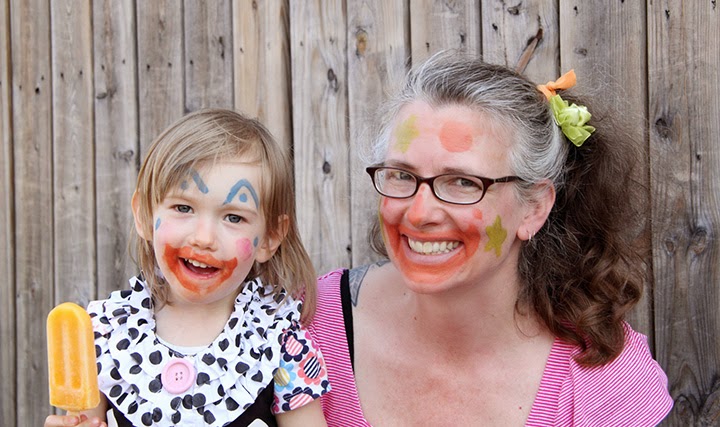 I went deep on last year's Belmont Block Party, with a free pop-up photo booth and a three-part analysis of how the event came about, how it went and what I got out of it from a community-development perspective. This year I just plan to have fun.

The Tom Tom Festival Belmont Block Party, an all-day block party on Monticello Road, was one of the neighborhood highlights of last year. It's happening again this Sunday, April 19, 2015, and we're very excited. It starts in Downtown Belmont at 9 a.m. with a mandala touch-up. There will be music, crafts and a beer garden from noon to six. After that, a new addition, the Front Porch Concert series (Porchella) will spread music throughout the neighborhood.

I checked in with Carolyn Zelikow (Tom Tom's assistant director) about what to expect and here's what she had to say:

Monticello Road: This the second year for the Belmont Block Party. What successful elements are you repeating and what are you doing differently this year?

Carolyn: It's neighborhood run and focused, like last year. We felt like the party was distinguished by a great sense of community. We're shooting to repeat that and deepen those neighborhood ties by hosting an event called Porchella, where local residents can host acoustic concerts on their porches.