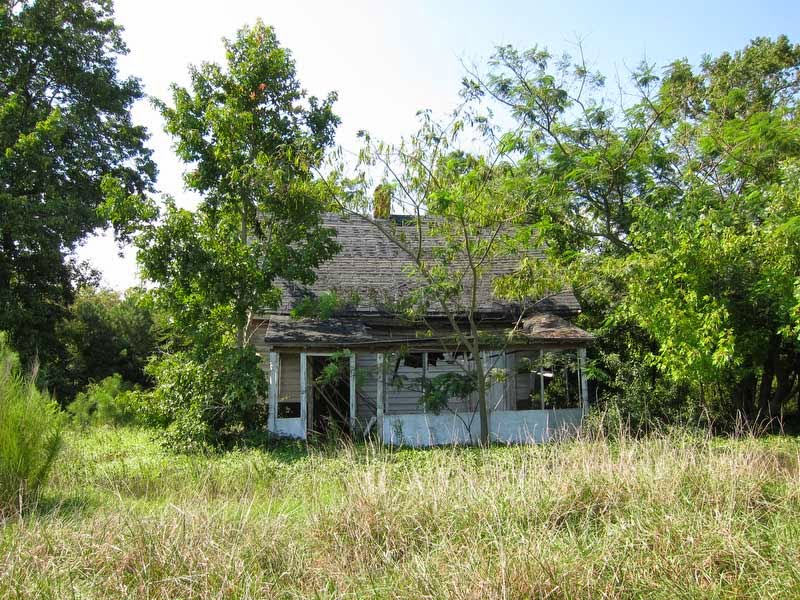 My secondary project, Succession, explores human spaces being reclaimed by Nature. I have found rich inspiration for this work in the many abandoned homesteads along Route 13 on the Virginia Eastern Shore. Last year, serial arsons terrorized the region, torching nearly a hundred structures, almost all unoccupied, and a few that I had photographed.

They were clearly wrong and unhinged but weren’t they also responding to feelings widely shared? Some people actually applauded the removal of so many “eyesores” but what makes them fit for destruction? I think one deep motive could be related to a sickening and ultimately intolerable mismatch between tradition and current conditions that even a non-native such as I found very striking long before the crimes took place.

At the turn of the last century Accomack County was one of the Nation’s wealthiest. Before California was irrigated, the Eastern Shore was a primary source of produce and poultry (as well as seafood) for the growing cities of the Northeast. Like the rest of rural America, that food came from family farms and this area did better than most because the land is pancake flat, exceedingly fertile and, most importantly, very close to huge markets.


Times changed, and with them distribution and agricultural economics. As elsewhere, the farmsteads have been replaced by ever-larger industrial and corporate enterprises. Big Chicken now rules and their processing factories are surrounded by a vast landscape of monoculture fields (soybean and corn) and chicken sheds that would be familiar in other places.

Yet, for some reason, the family homes, often uninhabited, were allowed to endure in the midst of these massive, consolidated concerns. They dot the landscape, tucked inside clusters of old oaks, back from the road—stately, beautiful and sad. 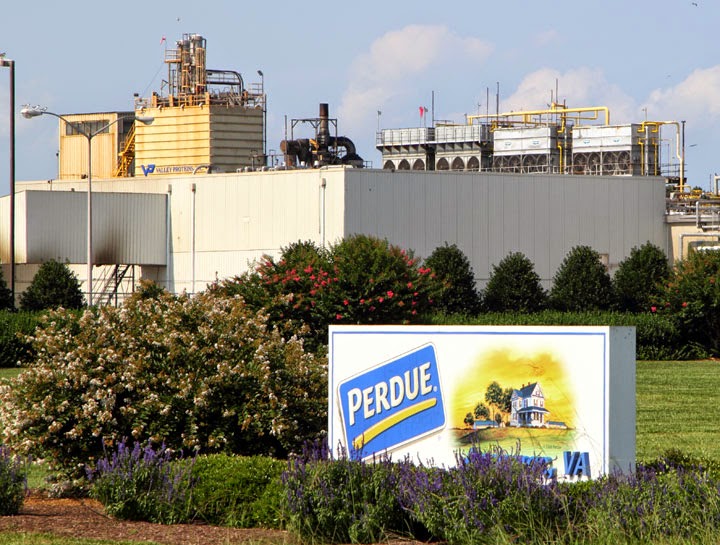 I’ve always wondered why they remain, though I’m glad of it. Yet it seems inefficient, a liability concern and an unnecessary reminder of that takeover. But instead of hiding them, the chicken companies embrace the idea of the family farm and use that legacy as a primary selling point. The biggest company's logo, which stands sentinel on Route 13, paints a very sweet picture that is a dead-ringer for the abandoned homesteads that dot the landscape.

It’s not the same people, nor their blood descendants, but today’s poultry workers now live in a trailer park across the busy highway—in a place called “Dreamland.” I know that not everyone is sentimental as I am and few of the natives I’ve spoken to have made this connection, but on at least a subliminal level it cannot be ignored and it must be pretty painful for those who have to live with it. One of my mentors once told me that irony is fun, unless it is of the sick variety in which case it’s intolerable. I’m not sure even Shakespeare would have a healthy reaction in this case.

Those buildings are important vessels for the region’s heritage and I admire whatever impulse has allowed them to endure (and many of them still do). They’re revenants from a different and more prosperous time and therefore spooky. In most ghost stories however, the dead envy the living but in this tale a hot-blooded human without prospects attacked his happier, resting, ancestors.

Natural succession is not pessimistic: it is equally about Nature pushing upward as it is gravity pulling down, but this episode has a dark cast because of the human actors. Two of them appointed themselves Entropy’s agents—or its accelerants—which is always unsettling and simply unacceptable within civilized company. It doesn't just come out of nowhere though. It has sources in the landscape and the social dynamics.

It will be an interesting angle to explore.

Have tried to contact you. My email refuses the address you gave me.